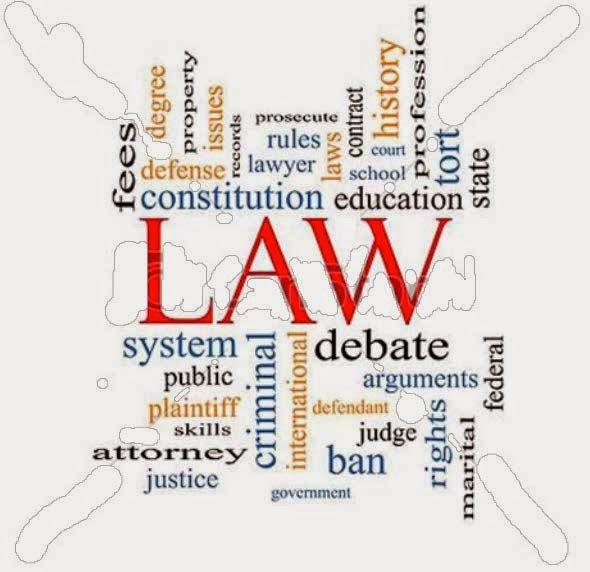 Présentation
Law is of course a language. Legal terms do have a specific meaning and we know that lawyers are very proud of that, but the frame of this legal terminology is also helpful in revealing a part of the legal mind. First, the legal terminology builds a sort of wall which shapes the identity of the law. But there is much to say about the different steps of the building of that wall. How did the lawyers choose the words among all the vocabulary; why did they prefer certain words? Why do some of them belong to the very ancient past and have others been invented? Whereas certain terms seem to be classic, a new definition can have transformed their significance. All these choices must be explored and the balance of the underlying forces be evaluated.
Different questions can be asked and different periods be investigated, as the legal terminology was first shaped by the Roman jurists, then by the glossators, then by the intellectuals of the Enlightenment. But specific attention will be given on the second part of the 19th century and the beginning of the 20th century, as then at least in France legal language acts as a controversial topic and a determining criterion of legal science. But specific attention should be paid to the issue of the language. Which language for which law? How can we understand that law can have its own language – Law French, Latin -, and how do vernacular languages manage with it? Finally, the ambition of the study-day is to get a comparative view of the growth of legal terminology. It is usual to point out the differences between civil law and common law. But if legal words are different, can the ways of constructing the legal terminology be compared? 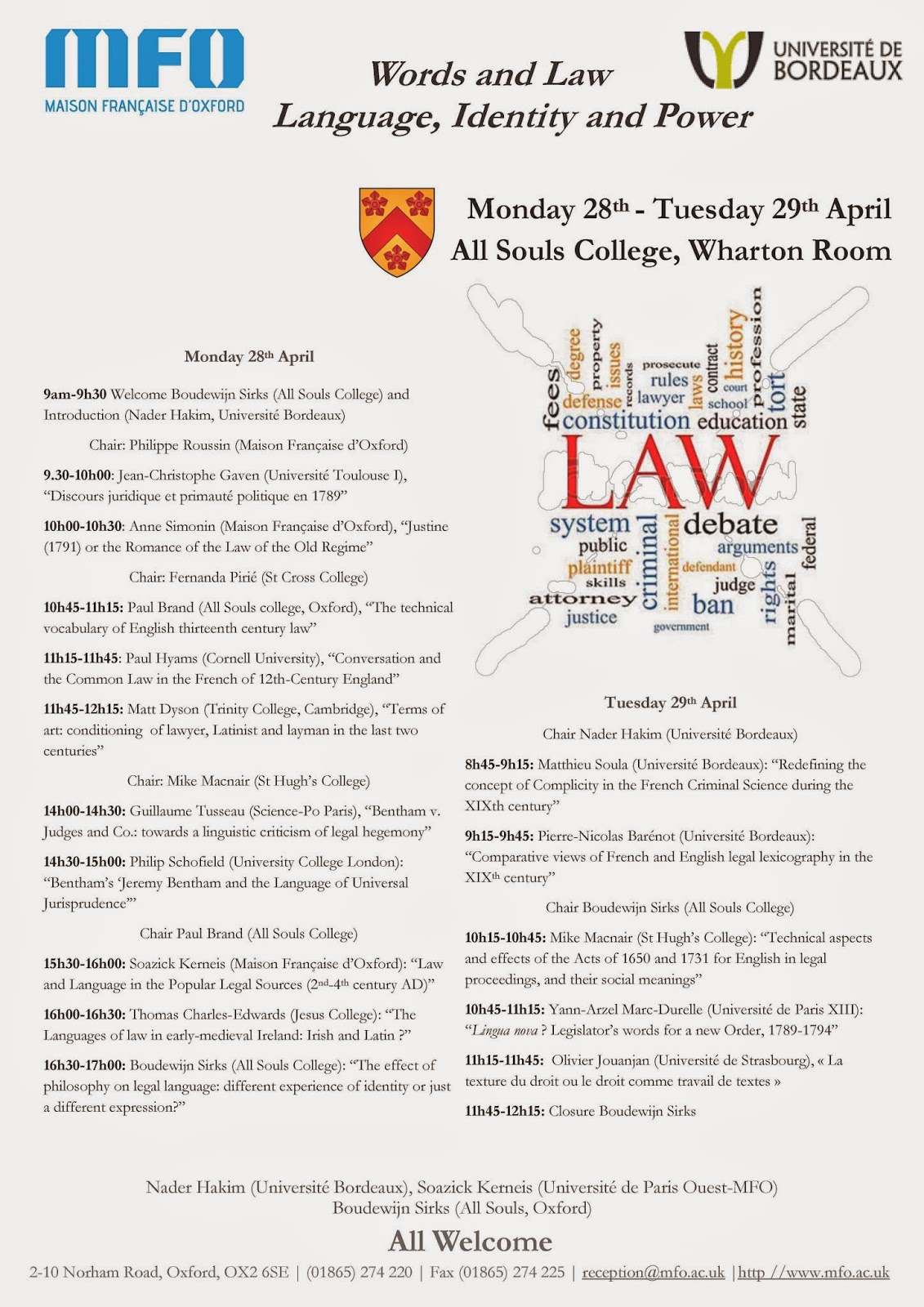